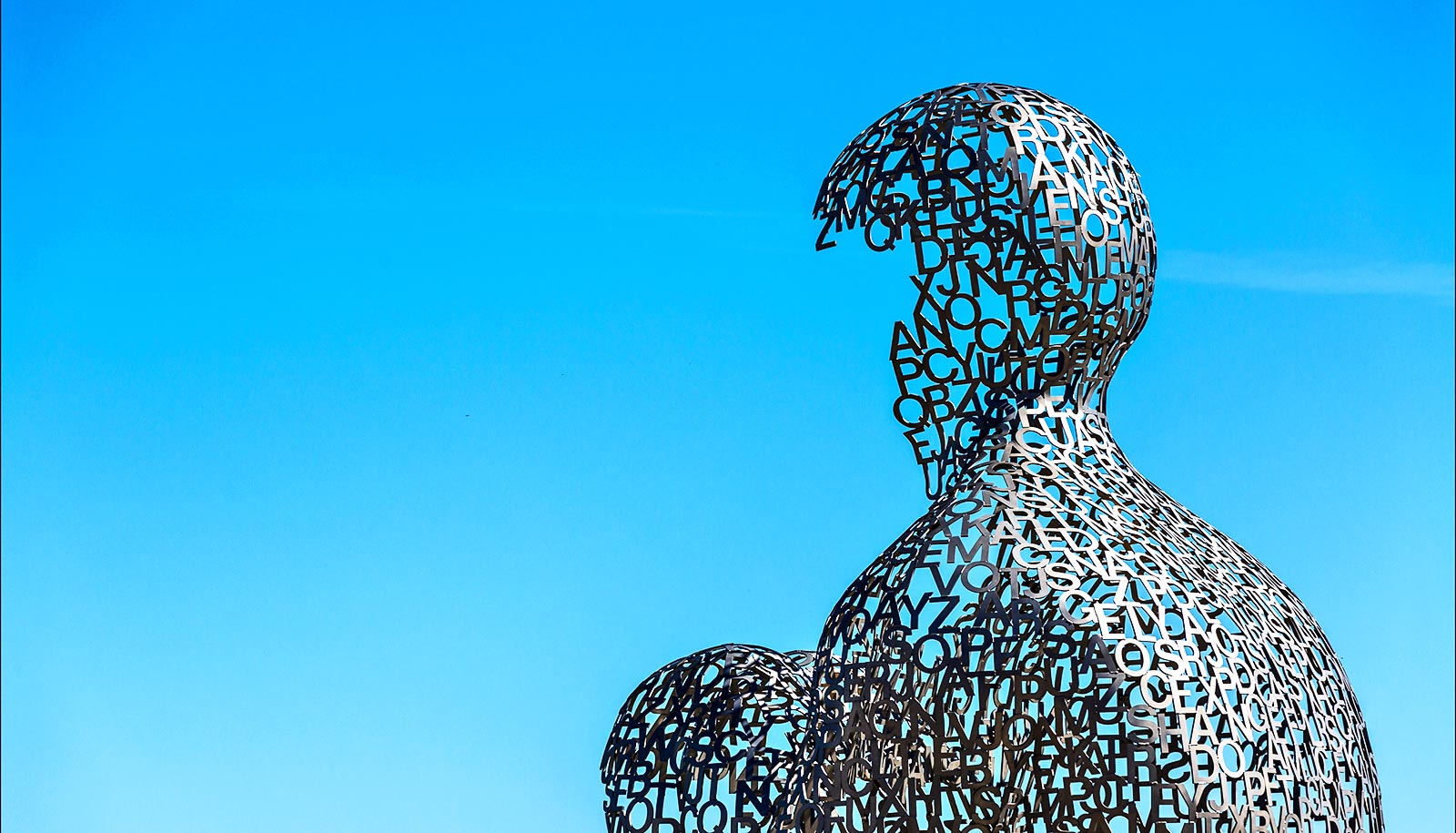 New research could revise the history of how we think humans acquired language.

Scientists have held up a gene that may affect speech and language, FOXP2, as a “textbook” example of positive selection on a human-specific trait. In a new paper in the journal Cell, however, researchers challenge this finding.

In their analysis of genetic data from a diverse sample of modern people and Neanderthals, researchers saw no evidence for recent, human-specific selection of FOXP2.

“We’re interested in figuring out, on a genetic level, what makes us human…”

A paper from 2002 claimed there was a selective sweep relatively recently in human evolutionary history that could largely account for our linguistic abilities and even help explain how modern humans were able to flourish so rapidly in Africa within the last 50-100,000 years, says senior author Brenna Henn, a population geneticist at Stony Brook University and the University of California, Davis.

Henn was immediately interested in the dating of these mutations and the selective sweep. She wanted to re-analyze FOXP2 with larger and more diverse data sets, especially in more African populations.

Henn says that when researchers did the original 2002 work, they didn’t have access to the modern sequencing technology that now provides data on whole genomes, so they only analyzed a small fraction of the FOXP2 gene in about 20 individuals, mostly of Eurasian descent.

“We wanted to test whether their hypothesis stood up against a larger, more diverse data set that more explicitly controlled for human demography,” she says.

FOXP2 is highly expressed during brain development and regulates some muscle movements aiding in language production. When the gene isn’t expressed, it causes a condition called specific language impairment in which people may perform normally on cognitive tests but cannot produce spoken language. FOXP2 has also been shown to regulate language-like behaviors in mice and songbirds.

“In the past five years, several archaic hominin genomes have been sequenced, and FOXP2 was among the first genes examined because it was so important and supposedly human-specific,” says first author Elizabeth Atkinson of Stony Brook University and the Broad Institute of Harvard and MIT. “But this new data threw a wrench in the 2002 paper’s timeline, and it turns out that the FOXP2 mutations we thought to be human-specific, aren’t.”

Atkinson and her colleagues assembled mostly publicly available data from diverse human genomes—both modern and archaic—and analyzed the entire FOXP2 gene while comparing it to the surrounding genetic information to better understand the context for its evolution. Despite attempting a series of different statistical tests, they were unable to replicate this idea that there was any positive selection occurring for FOXP2.

The researchers hope that this paper will serve as a template for other population geneticists to conduct similar projects on human evolutionary history in the future.

“We’re interested in figuring out, on a genetic level, what makes us human,” Henn says. “This paper shows how important it is to use a diverse set of humans in studying the evolution of all of us as a species.

“There’s a severe Eurocentric bias in a lot of medical and other scientific studies, but we’ve found a scientific impetus for emphasizing diversity and inclusivity in data collection because it clearly yields more accurate results.”

Brain ‘tunes in’ to rhythm in sign language and speech

The National Institutes of Health and a Terman Fellowship funded the research.