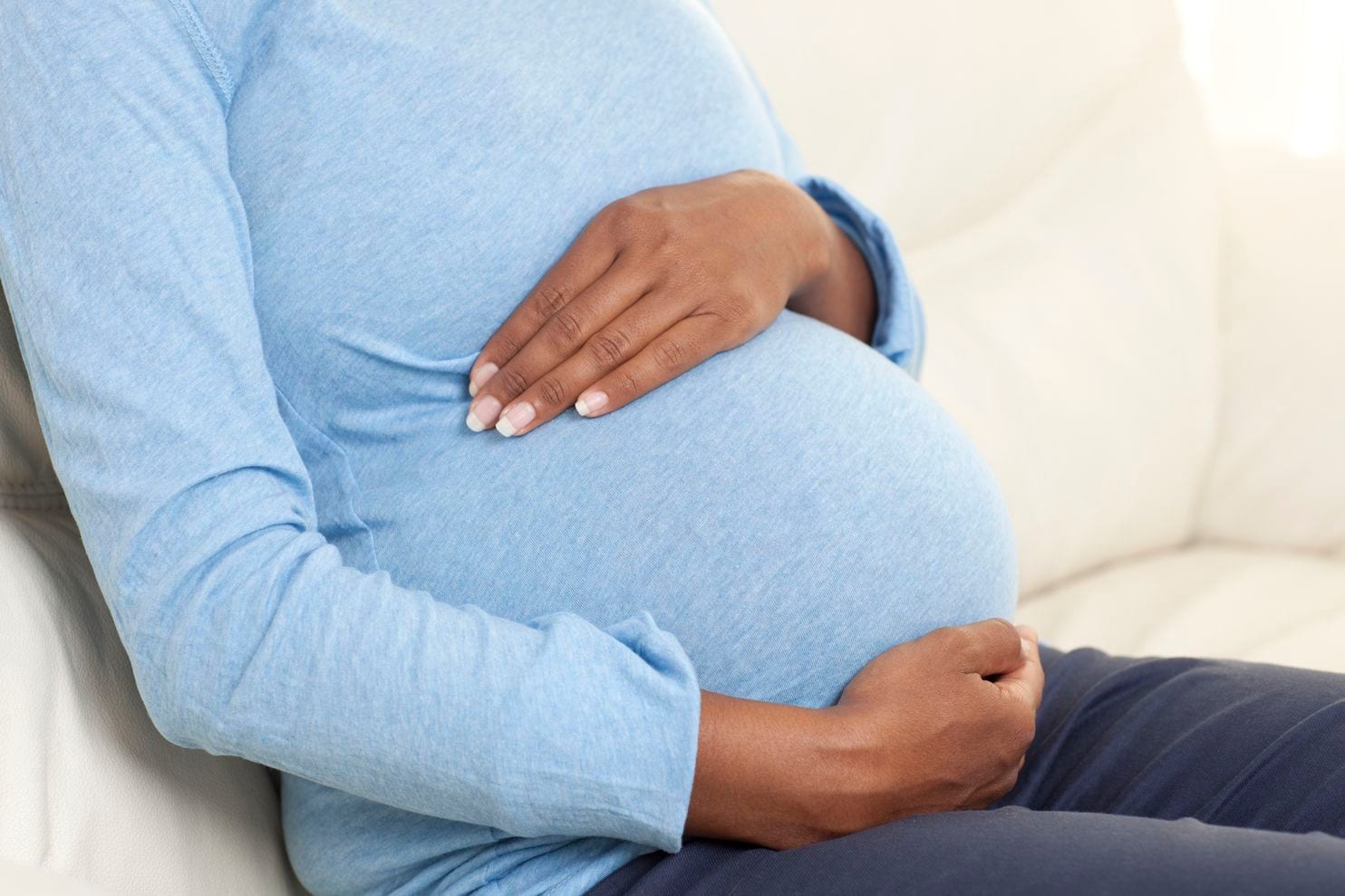 Editorial writer and columnist specializing in economic and fiscal policy

Media reality No. 1: The urgent beats the important. And so there was much more coverage of the nastiness between President Trump and the Democrats than of a potentially more consequential development: the continuing dramatic decline in the U.S. birthrate.

Some 3,788,235 babies were born last year, 2 percent fewer than in 2017 and the fewest since 1986, according to a May 15 report by the National Center for Health Statistics. The total fertility rate, a record low of 1,728 births per 1,000 women, is below what is required to maintain the rapidly aging U.S. population of 327.2 million without immigration.

Media reality No. 2: If cause for concern can be found in the news, it will be. The articles that did cover the baby bust emphasized its troubling implications, attributing it to lingering family financial insecurity after the Great Recession — and predicting labor shortages or unsustainable Social Security obligations.

Another negative implication: The nation requires more immigration, yet the aforementioned conflict in Washington precludes rational legislation to make it happen.

For all that, the birthrate report included one piece of good news, spectacular enough — assuming anyone notices it — to restore faith in this country’s ability to handle even apparently intractable problems.

Given teen motherhood’s implications for the life prospects of both young women and the children they raise (often alone), these data represent an enormous increase in education, earning power and mental health for hundreds of thousands of Americans.

As economist Isabel Sawhill of the Brookings Institution has emphasized, research shows that the poverty rate for adults who finish high school, get a full-time job, and wait until age 21 to marry and have children is only 2 percent, and 75 percent of people who meet those criteria earn at least $55,000 per year.

Three decades ago, teen childbearing — “babies having babies” as people called it — seemed to be spiraling out of control.

Those who were not there at the time probably can’t quite understand the near-apocalyptic tones with which pundits and policymakers treated this issue.

For once, the urgent and the important really did seem to be overlapping. The fact that teen births occurred disproportionately among poor African Americans lent a troubling racial aspect to the debate, as mostly white conservatives (and many liberals, too) moralized about “underclass” irresponsibility and criticized the welfare system’s incentives to have children out of wedlock.

Yet many African Americans also lamented the situation, albeit with greater appreciation for its ultimate roots in slavery and segregation. Poverty and discrimination left many girls feeling that a baby could be the only “tangible achievement in an otherwise dreary and empty future,” wrote former Washington Post reporter Leon Dash, who spent a year during the mid-1980s interviewing teen mothers in a low-income black D.C. neighborhood.

Dash’s book, “When Children Want Children: The Urban Crisis of Teenage Childbearing,” was cutting-edge when it appeared in 1989 — but relevant mainly as history today.

Explanations for the collapse in teen childbearing since 1991 vary.

To the extent that unconditional welfare payments to unwed mothers enabled or encouraged teen pregnancy, the 1996 welfare reform eliminated that — though in hindsight, it’s clear the pregnancy rate had already peaked in 1991.

Teen culture has changed, in a delayed but strong response to the message from media, government and private groups such as the National Campaign to Prevent Teen and Unplanned Pregnancy.

A 2014 paper by economists  Melissa S. Kearney and Phillip B. Levine showed that the popularity of MTV’s reality shows about the travails of young mothers, “16 and Pregnant” and its “Teen Mom” spinoff, led to a 5.7 percent reduction in teen births, about a third of the total decline in teen births in the 18 months after the 2009 premiere of “16 and Pregnant.”

Today’s teenagers are waiting to have sex: 51 percent of never-married teenage girls reported in 1988 that they had ever had sex; this fell to 44 percent a quarter-century later, according to a 2016 Pew Research Center report. For those who do engage in intercourse, contraceptive technology has improved, as has access to it, with the help of federal and state funding.

In short, powerful forces — political, economic, cultural and technological — that previously reinforced a negative social trend reversed and began to counteract it.

If and when we ever conquer today’s seemingly intractable problems, from dysfunctional politics to unsustainable demographics, we’ll have to do it the same way. 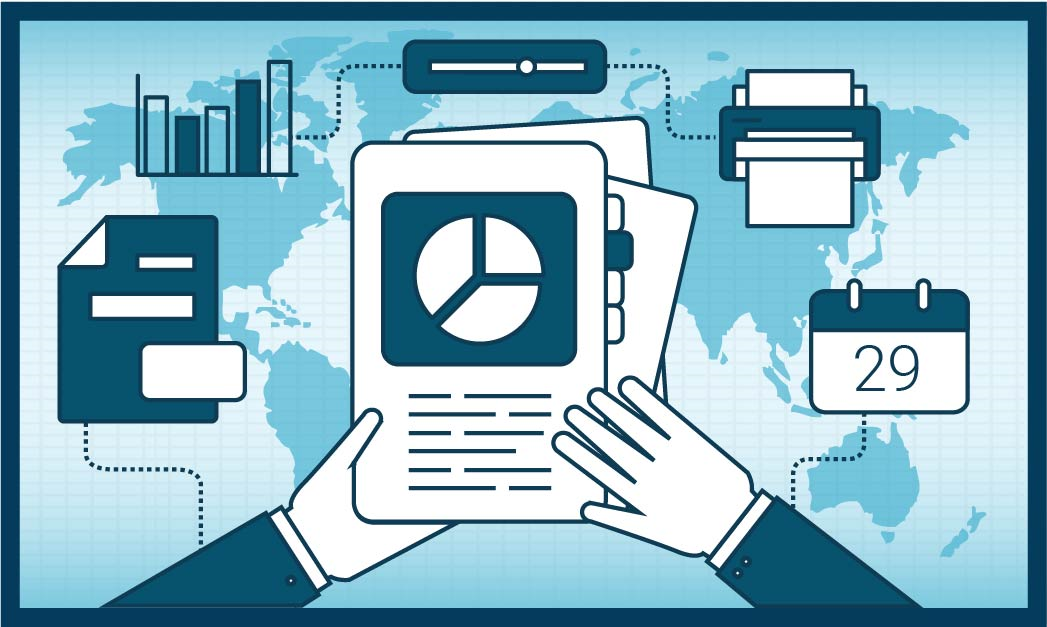