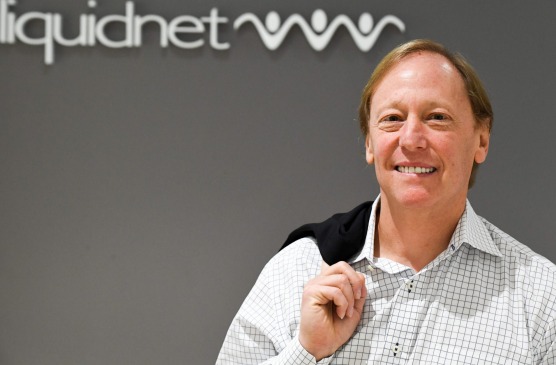 Fund managers are leaving returns on the table by not involving their traders in key investment decisions and seeking to harness more data sources, artificial intelligence and machine learning.

That is the view of Liquidnet’s global chief executive Seth Merrin, who believes “traders are the largest source of untapped alpha” in a portfolio manager’s arsenal.

“There is an enormous amount of data if you can sift through if you have the right technology.

Many other global firms are also in the race to better utilise evolving technology as part of the investment process.

Bloomberg began integrating Twitter into its platform five years ago and it has more recently improved the technology to include looking out for volume spikes in social media mentions. That draws on Natural Language Processing, an automated technique that analyses language and speech.

Mr Merrin said, however, that while Liquidnet’s technology platform Discovery drew on many data sources, including those that affected liquidity, it was largely shying away from social media because it remained “highly inaccurate”.

Adding to the global data push is that institutional investors are increasingly under pressure globally to justify their fees with higher levels of outperformance.

Mr Merrin said Liquidnet was adding data sets to its platform as it worked on the premise of providing investors “a 360-degree model”.

However, the company was unable to quantify how much upside those fund managers that are using its system are generating above what they were previously. That is something Mr Merrin thinks will be available next year.

There are 100 firms across the US and Europe, including global giant Franklin Templeton, using the Liquidnet data tool while the system remains in pilot stage in the Asia Pacific region.

He argued that there was too much information and data available for portfolio managers to “nail it down”.

Liquidnet is an off-market or dark pool trading platform that connects more than 930 international asset managers across 46 markets. The company received ASX approval to become a full market participant in late 2017 and this year appointed Asia Pacific product boss Kate Weidenhofer as head of Australia.

Liquidnet has also been closely following the impact around the world of the January implementation of the latest tranche of the EU’s Markets in Financial Instruments Directive (known as Mifid II).

Among other things it led to a mandated unbundling of research and brokerage fees for institutional investors in Europe and prompted a rethink of spending across those areas.

Mr Porter said Mifid II had buoyed Liquidnet’s trading volume globally and in the APAC region and was also rippling down in areas such as the separation of research and broking fees. 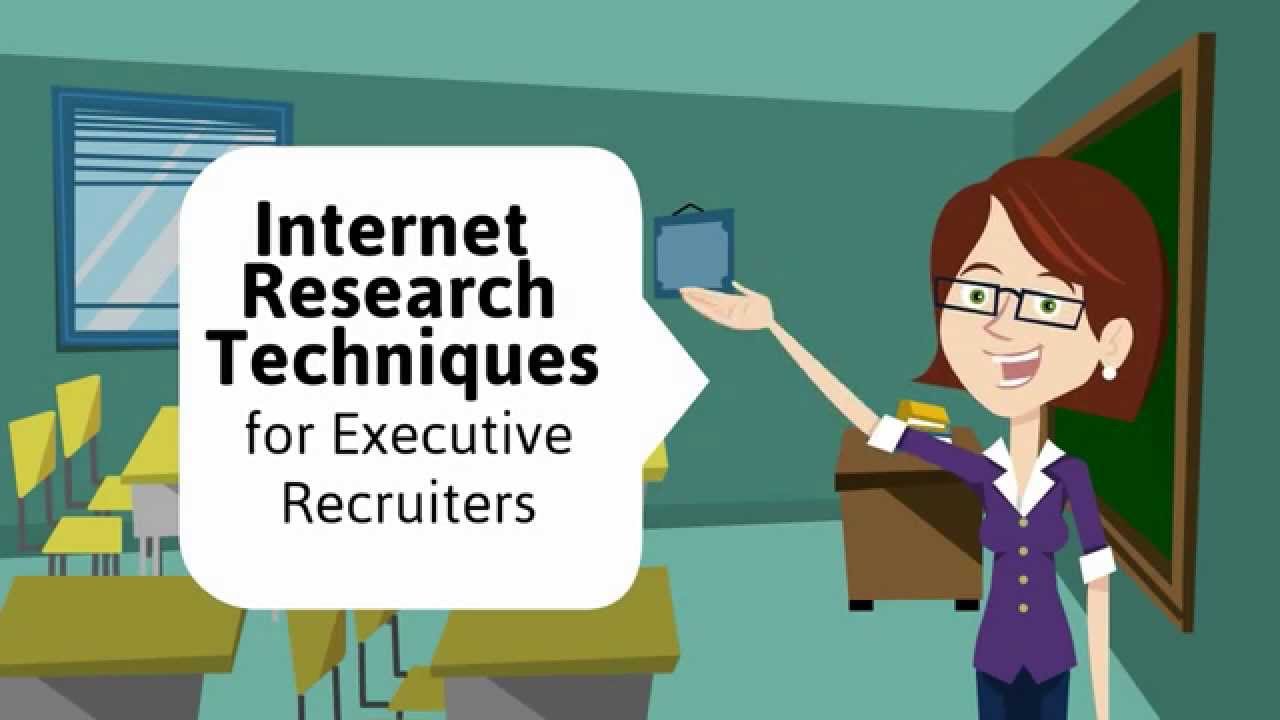 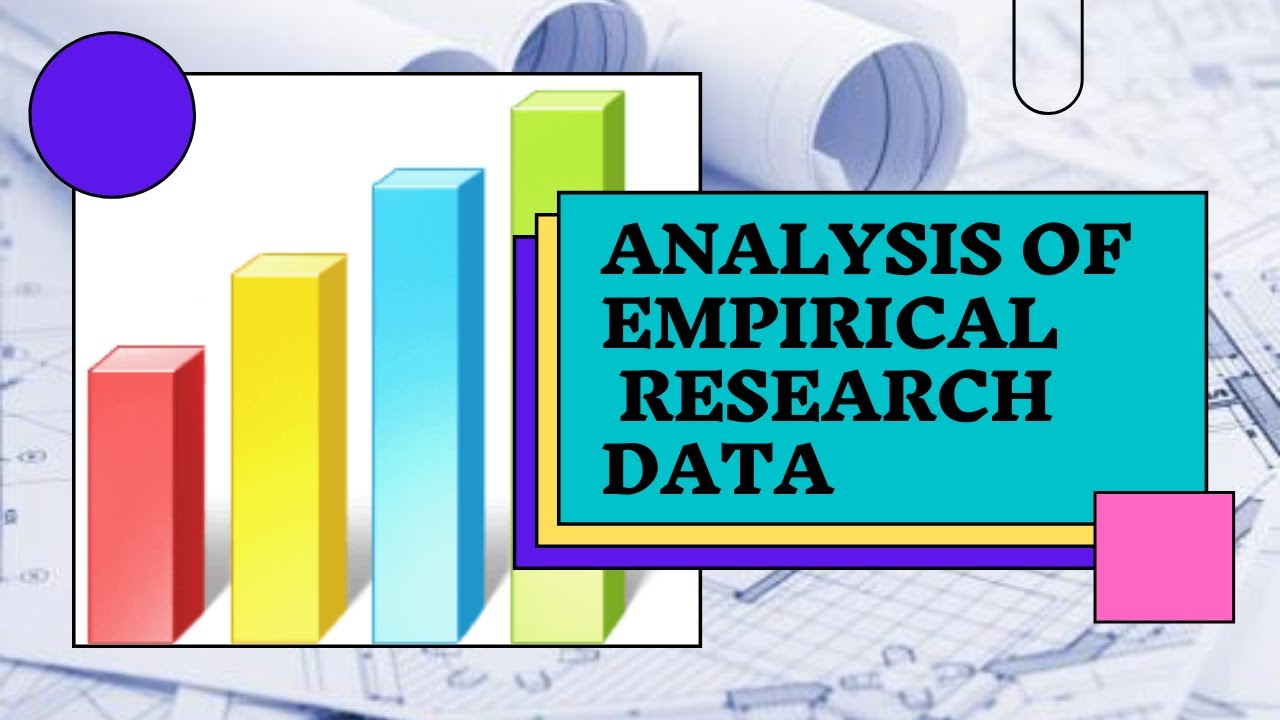 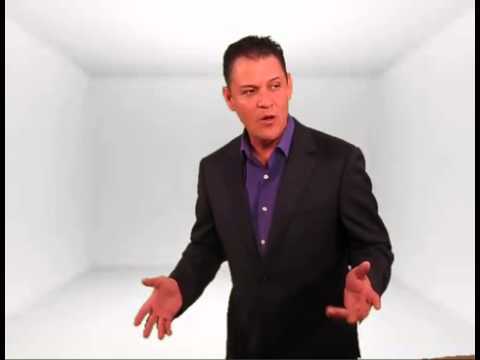 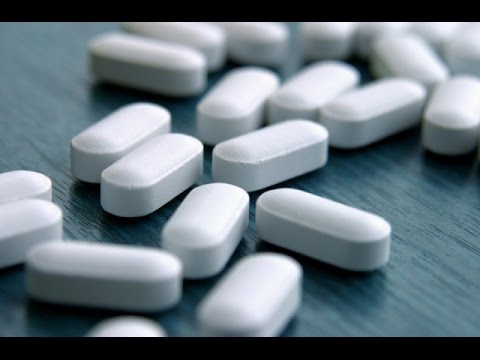 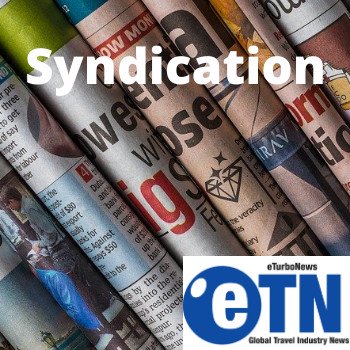