KELOWNA, B.C. — An evaluation conducted by the RCMP National Headquarters sexual assault review team finds poor data entry, not police indifference, may explain why many sexual assault complaints appear to have been dismissed by investigators at the Kelowna, B.C., detachment.

The review was launched last year after Statistics Canada data showed dozens of sexual assault cases were reported to the Kelowna RCMP in 2017 and 2018 but almost 40 per cent were dismissed as unfounded, a rate three times higher than the national average.

The review focused on 30 sexual assault cases in 2018 and three dozen last year that had all been concluded as unfounded.

Of those 66 cases, the review team ruled 25 were unfounded, meaning the investigating officer did not believe a crime had occurred, or there was no evidence with which to proceed.

But 12 of the files have been recommended for further investigation and RCMP say that work has already begun.

A statement from police says the review determined the Kelowna RCMP detachment used the wrong entry codes when passing sexual assault investigation data to Statistics Canada, resulting in the appearance of an usually high number of cases deemed to be without merit.

“The use of the wrong uniform crime reporting codes was the most common issue identified during the review,” the statement said.

“Based on (the) review and the correction in the classification of files, Kelowna’s unfounded sexual assault rate is in fact in line with the provincial average.”

Statistics show the provincial average of unfounded complaints of sexual assault is about 15 per cent.

The review found classification errors were made in 12 of the more than two dozen 2018 cases the team examined and 17 were “incorrectly scored” last year.

An overall review of the Kelowna detachment, “specific to the quality of investigations and supervisions” will also be conducted, the release says.

It says all Kelowna RCMP members are also in the process of receiving additional training with respect to sexual consent law, trauma-informed practices and bias awareness.

A dedicated sexual assault unit will be created within the detachment next month. Kelowna officials say the unit’s responsibilities will include ensuring all sexual assault files are properly investigated, accurately documented, and properly recorded for statistical purposes.

Kelowna Mayor Colin Basran, who was criticized for his initial support of the RCMP after concerns were raised, said Thursday he welcomed the forthcoming changes at the detachment.

“Public safety is council’s top priority and we expect any contractor working for the city to ensure its operations meet that expectation,” Basran said in a statement. (The Daily Courier)

This report from The Canadian Press was first published Feb. 28, 2020 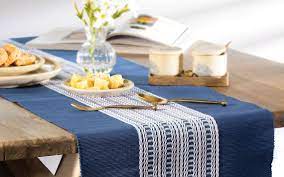 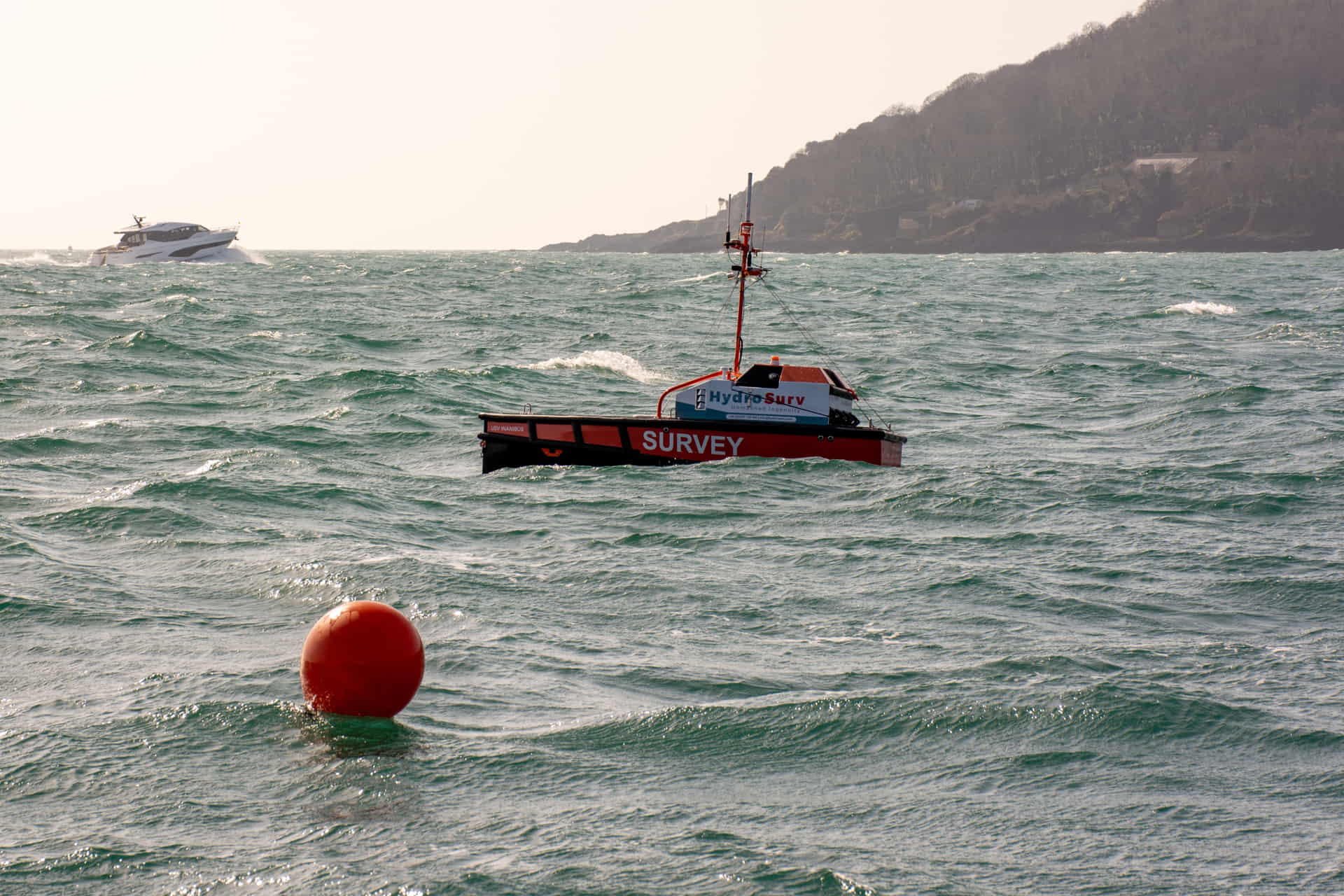 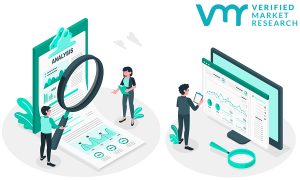 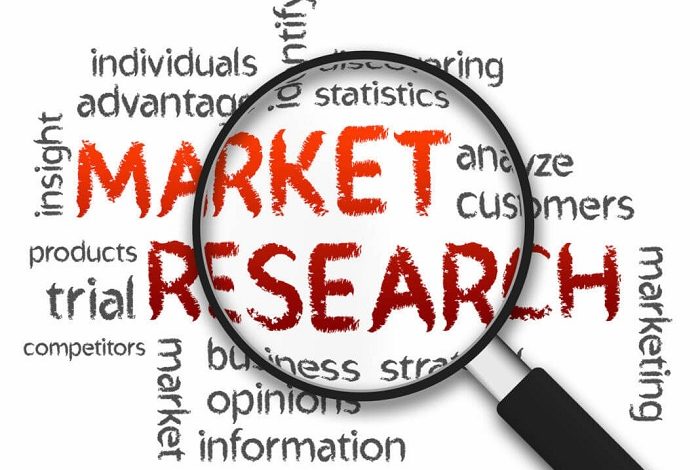 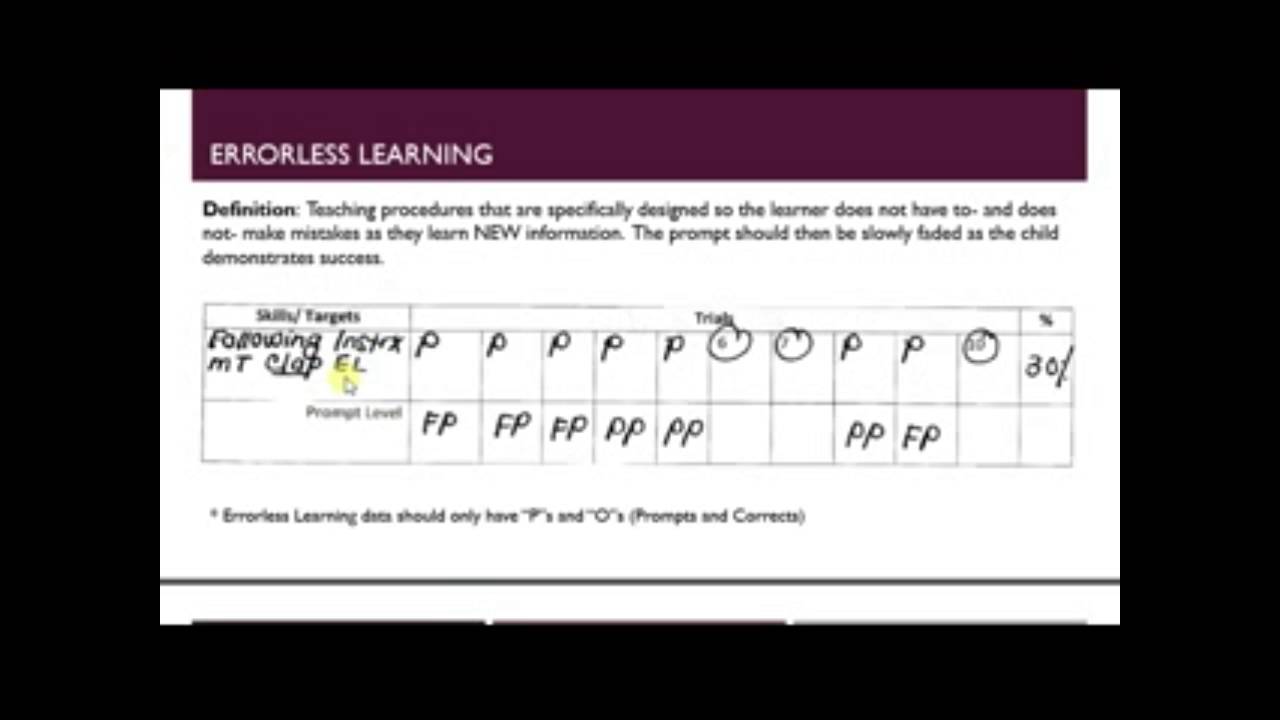