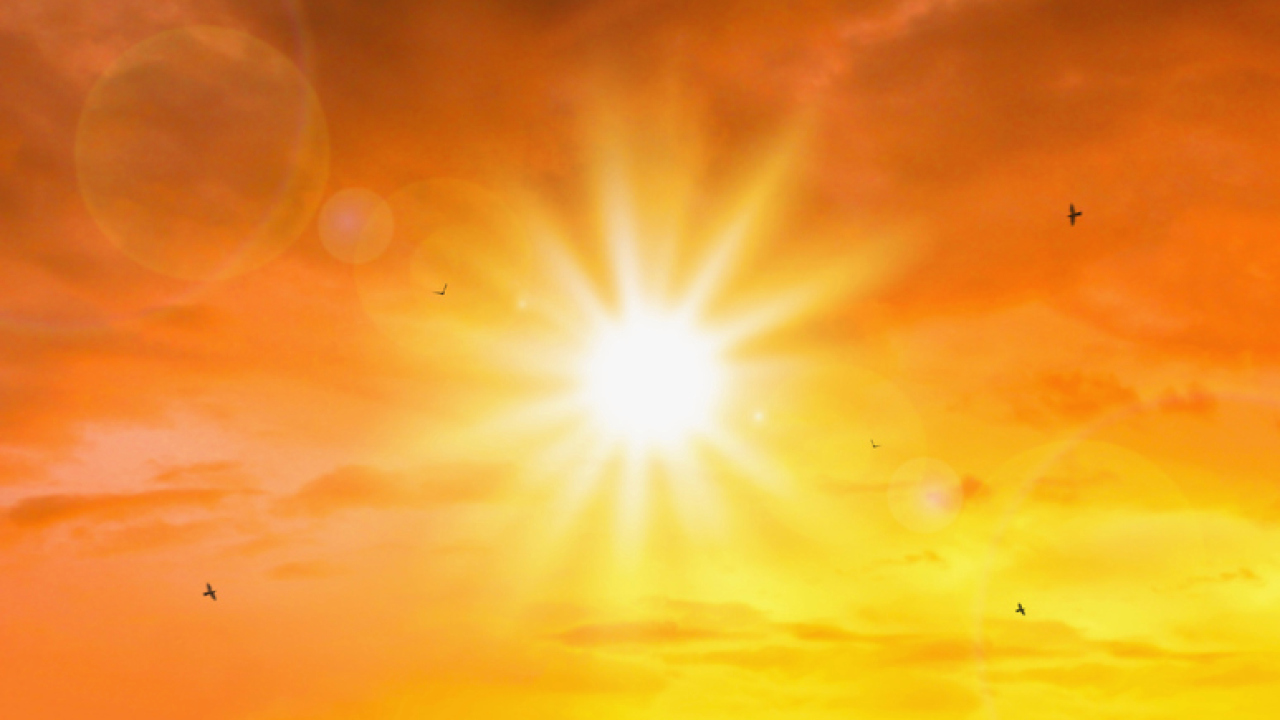 “The issues of heat, health, and equity are closely intertwined,” RIDOH Director Dr. Nicole Alexander-Scott said in a news release. “Putting interventions into place to help communities be as healthy and resilient as possible first requires us to understand how issues like extreme heat and climate change affect areas of Rhode Island differently.”

Alexander-Scott continued saying the Heat Watch Program will work on Health Equity Zones and be “an important part of Rhode Island’s efforts to promote equity and health at the community level.”

Volunteers with the program started working at 6 a.m. Wednesday to find out which areas aren’t cooling off enough overnight.

RIDOH says volunteers will go out in four-hour blocks from 6 a.m. through midnight in Providence, Central Falls, East Providence, and Pawtucket.

The sensors will then be shipped to CAPA Heat Watch, an external partner who combines the data with satellite imagery to create high-resolution maps for use by R.I. communities and state agencies.

“This effort will allow data-driven heat mitigation efforts, such as urban forestry, to ensure that all Rhode Island communities have the systems and infrastructure in place to be more resilient in the face of climate change,” according to a news release from RIDOH.

RIDOH says rising temperatures are exacerbated in urban areas due to man made materials that absorb sunlight and reduce green space.

According to the Centers for Disease Control and Prevention, over 600 people die from extreme heat every year in the United States.

Preventative measures like staying hydrated, taking breaks in the shade or air conditioning, and paying attention to your body’s signals can help you beat the heat, according to health experts.

Fourteen cities across the United States are participating in similar data collection efforts.