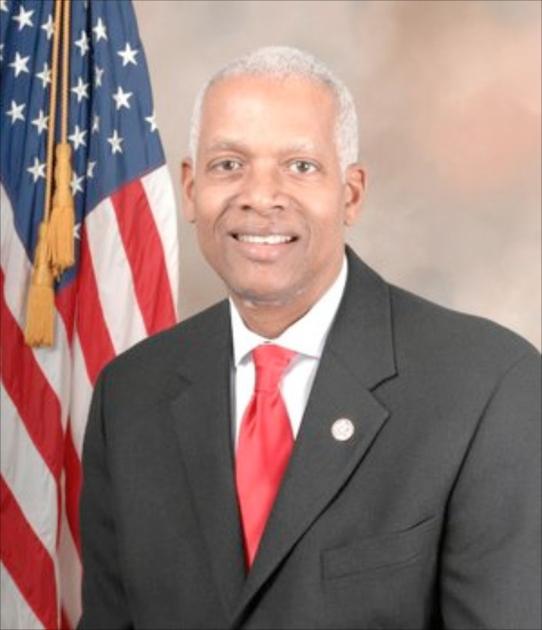 The bills are the Application Privacy, Protection and Security Act of 2018, also known as the APPS Act, and the DATA Act of 2018. Both bills have bipartisan support, Johnson’s office said.

The Application Privacy, Protection and Security Act of 2018 is intended to increase a person’s privacy while using mobile device applications that accesses a person’s photos, contact lists, location, calender and text messages. If the bill becomes law, app designers would have to maintain privacy policies and would not be allowed to access any data without permission.

The DATA Act of 2018 is intended to increase a person’s ability to opt out of having their data collected when they are online for later use.

“Privacy is an issue that should unite us, not drive us apart,” Johnson said in a statement. “We have fully entered the era of big data, and consumers access the Internet through mobile devices now more than ever. It’s past time our laws to reflect this reality through common-sense rules for data collection, transparency, and use.”

Donna McLeod has picked up the support of a former governor of Georgia in the race to replace retiring state Rep. Joyce Chandler in the House District 105 race.

Former Gov. Roy Barnes endorsed McLeod, calling her “the ideal representative” for the district, which includes parts of the Grayson, Lawrenceville, Dacula and Loganville areas. McLeod, who is the Democratic Party’s nominee for the seat, also ran for it two years ago in a race whose finish was so close a recount was needed to confirm Chandler’s victory.

In the 2016 race, she was endorsed by then-President Barack Obama who recorded a robocall for her campaign.

“I am confident that anyone who takes a look at Donna’s impressive background and qualifications as outlined on her website will readily agree with my opinion of her as the ideal representative of the district she has lived and worked in for the past 18 years,” Barnes said in his endorsement letter, which the McLeod campaign recently posted on its Facebook page.

McLeod is running against former state Rep. Donna Sheldon, who won the Republican runoff to be that party’s nominee for the seat this past week.

U.S. Sens. Johnny Isakson and David Perdue, both R-Ga., were among the 86 senators who voted to confirm Robert Wilkie as the new secretary of the U.S. Department of Veteran Affairs on Monday.

Isakson, who is the Senate Committee on Veterans’ Affairs chairman, said he felt Wilkie was someone who could turn the embattled VA around.

“The Department of Veterans Affairs needs a leader who will help move the VA away from problems of the past and toward solutions of the future by implementing the legislation we passed to address significant problems confronting the department,” Isakson said in a statement.

“I am confident that Robert Wilkie is the right leader because he has the expertise, the judgment and the character to take on the challenges that lie ahead and will bring stability and leadership to the VA.”

Perdue said, “Robert Wilkie is uniquely suited to combat the challenges of the VA and hold the Department’s employees accountable. Since President Trump took office, more than 1,550 underperforming VA employees have been fired. Robert Wilkie will continue cleaning up the Department and ensure our veterans receive the care they deserve.”

Political Notebook appears in the Sunday edition of the Gwinnett Daily Post.


Success! An email has been sent with a link to confirm list signup.


Error! There was an error processing your request.

Get news alerts and breaking stories from the Gwinnett Daily Post delivered to your email.