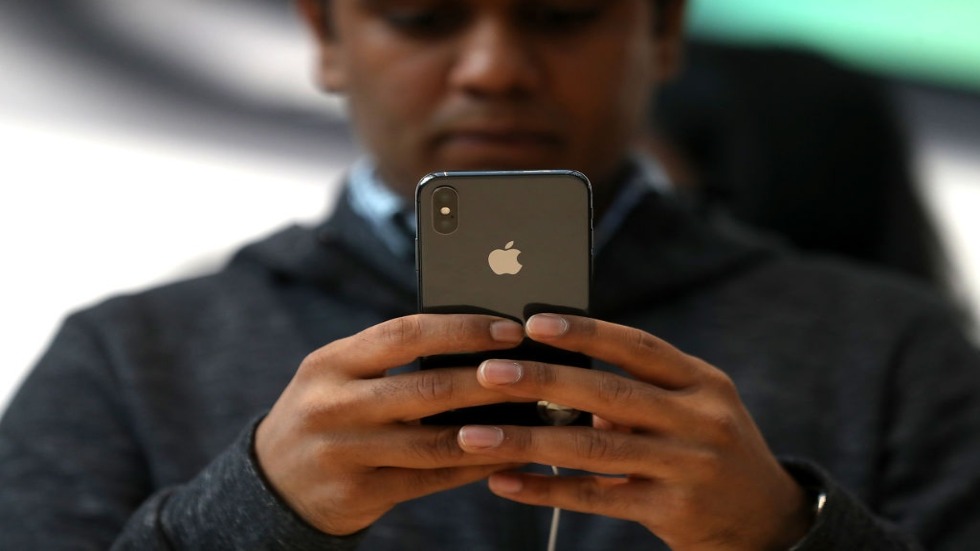 Lawmakers are pressing tech giants Apple and Google for more information on their data collection practices, wondering whether their smartphones collect location or audio data on unsuspecting consumers.

Republicans on the House Energy and Commerce Committee wrote to executives at both companies on Monday for more information about the data collection capabilities of Apple’s iOS and Google’s Android, raising potential privacy concerns.

Consumers, they wrote in both letters, “have a reasonable expectation of privacy when taking active steps to prevent being tracked by their device.”

“Considering that many consumers likely believe that a phone that lacks a SIM card, or one for which they have affirmatively disabled location services, WiFi, or Bluetooth — such as through turning on ‘Airplane Mode’ — is not actively tracking them, this alleged behavior is troubling,” the lawmakers wrote.

The lawmakers asked Larry Page, the CEO of Alphabet, Google’s parent company, whether Android is programmed to collect and store information on nearby cell towers, WiFi hotspots or Bluetooth beacons if it lacks a SIM card or when WiFi, Bluetooth and location services are disabled. They also want to know whether the phones are programmed to send this data to Google when networking functions are turned on.

They asked the same questions of Apple CEO Tim Cook in a separate letter Monday.

The lawmakers also pressed both companies on whether their respective smartphone devices collect “non-triggered” audio information by tapping into users’ conversations in order to determine when a user utters a “trigger” phrase — such as the “Hey Siri” command for Apple’s Siri virtual assistant.

“It has also been suggested that third party applications have access to and use this ‘non-triggered’ data without adequate disclosure to users,” they wrote.

They asked whether iOS or Android devices “have the capability to listen to consumers without a clear, unambiguous audio trigger” and whether the devices “collect audio recordings of users without consent.”

The letters also raise broader concerns about user privacy and security. The letter to Page cites a recent Wall Street Journal report laying out how third-party app developers can still obtain data from users’ Gmail accounts despite a policy change that aimed to boost user privacy last year. The lawmakers asked both Apple and Google for copies of their policies regarding third-party access and use of data, as well as data collection.

The letters represent the latest effort by lawmakers in Washington to scrutinize how tech companies collect, use and share data on their consumers. The issue has attracted sustained attention since the revelation earlier this year that data firm Cambridge Analytica accessed data on millions of Facebook users without their knowledge.

The letters were signed by Walden and subcommittee chairs Marsha Blackburn