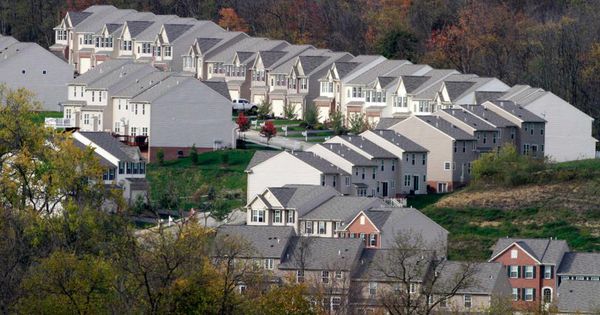 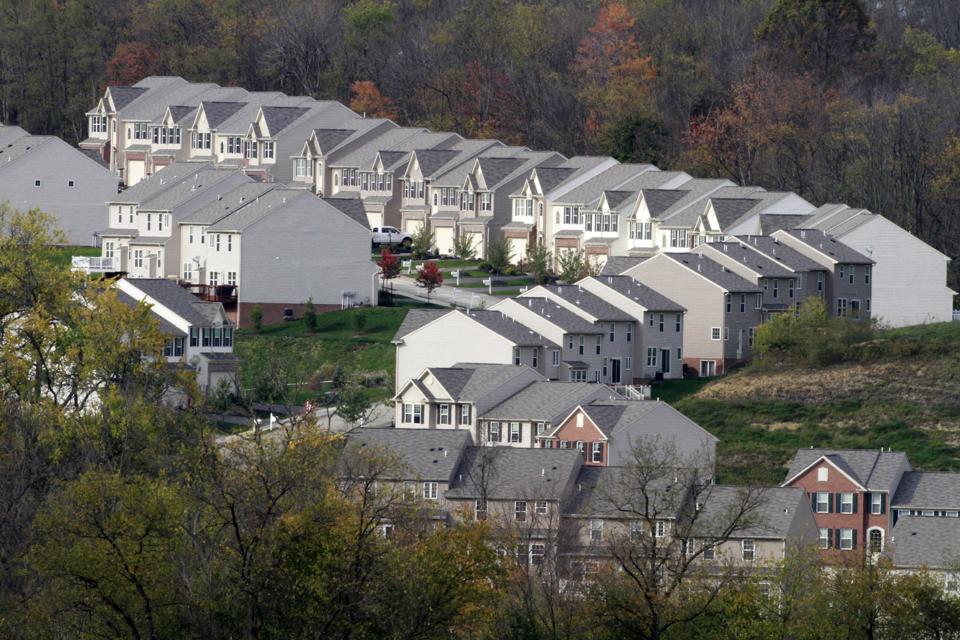 Reports of existing and new home sales slumps are everywhere. The problem is, the data is too imprecise and the analysis is too simplistic. Therefore, the plausible, yet nonsensical conclusions are fallacious. Moreover, a healthy housing market is not dependent on growing sales, particularly of new homes. New homes are growth, and ever-increasing homebuilding leads to an excess bubble.

Source of data does not match

The two data points that launched the negativity are new single-family house sales and existing home sales. Each is labeled, “June,” but the periods do not match. New single-family house sales occur, appropriately, at the time the contract is signed and/or the deposit is made (that is, the commitment occurs). Existing home sales, however, are dated at the time of closing, which is typically 30-60 days following the commitment to buy. Thus, the “June” existing home sales figure is actually a mishmash of primarily April and May sales.

We all understand that home sales vary by the time of year, and the difference between winter and summer can be significant. But May to June? Yes, there is a general difference (June is more than May), but the amount is variable. Thus, using last year’s or even an average of past years’ Mays vs. Junes yields only approximations for the current year.

The imprecision is larger for existing home sales, with the variable mixture of actual commitment dates. The monthly seasonal adjustments are from the previous year’s actual sales data, meaning this year’s reported data is calculated based on 2017’s distribution of sales. Looking at a graph of the last 13 months of data shows how that May to June drop of 0.6% looks like something to be ignored, not fretted about.

The National Association of REALTORS® produces the existing home sales data series. Its website contains much information about the variable factors that affect the reported data. For example, the data is gathered from four regions, for which there are separate seasonal adjustments.

Most important: Home sales and residential construction are longer-term cycles

Therefore, it is wrong to presume that a valuable insight may be gained by comparing one part of a year (week, month or quarter) to another part. Housing trends are not Twitter fodder. They evolve slowly, meaning annual data offer the best measure of the trend.

Second most important: Each cycle is unique, with a multitude of different drivers

Moreover, these drivers’ effects can change as the trend moves along. Therefore, it is useless to search for one or two key correlations in the hopes of spotting a turning point.

As an example of this short-term folly, focusing on this week’s two readings produced the article, “Home Sales Data Show The Bubble Is Bursting.” Bubble? Burst? “Home sales data show… anything?” No, no and no.

There were numerous negative housing articles based on this week’s existing home sales and new one-family house sales reports. They all share the problems from using short-term, inaccurate data and simplistic assumptions and reasoning. Moreover, a robust housing market is not defined as ever-increasing sales, especially of new homes. That is the route to overbuilding. Therefore, we should ignore all that negativity.