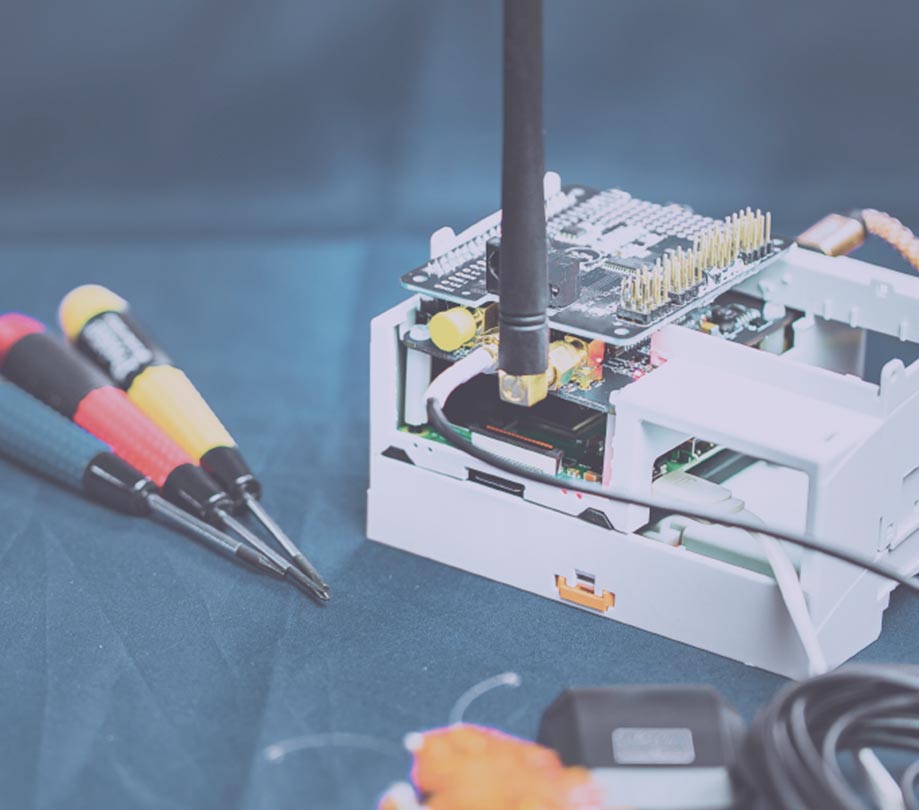 “In IoT projects, many devices on the edge have limited storage hardware and the data is only valuable for a short period of time. With the ability to replicate and store data in the cloud, users can optimize their on-device storage for the most impactful analytics,” said Zach Fowler, Chief Product Officer of HarperDB. “It’s important that we constantly evolve the HarperDB solution to meet industry demands. With enhanced geo-analysis and the ability to concurrently run large data sets in the background, our customers have a competitive advantage they can exploit for success.”

“It is especially critical in IoT for companies to be able to immediately identify where systems need attention in real-time as their data is transacting or to understand where it trends overtime. With HarperDB’s geo-analysis functions, users have the ability to visualize and understand their data as it occurs in the real world by gaining insights into specific locations, regions or their entire topology,” said Kyle Bernhardy, Chief Technology Officer of HarperDB.