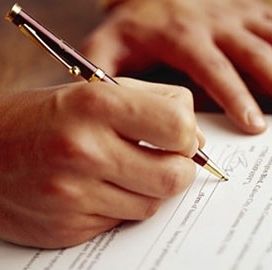 The Government Accountability Office has recommended that the Defense Department come up with a strategy that would help identify the type of data to collect and determine how they will use the data to evaluate time frames for awarding contracts.

GAO said in a report published Monday it examined the time between the release of solicitation and contract awards and found that the time ranged from less than 30 days to at least four years.

The congressional watchdog analyzed 129 weapons-related contracts awarded by the Air Force, Army, Navy and the Defense Logistics Agency between fiscal years 2014 and 2016 and found that those DoD components used various starting points for their contract award time frames.

“As a result, information the components collect is not comparable and is of limited use for understanding contract award time frames department-wide,” GAO added.

The report noted that contracting officers at the Pentagon cited factors that could help reduce the time DoD components take to award contracts and those include making the contract award a priority and determining the responsiveness of contractors to requests for additional data following the release of preliminary proposals. 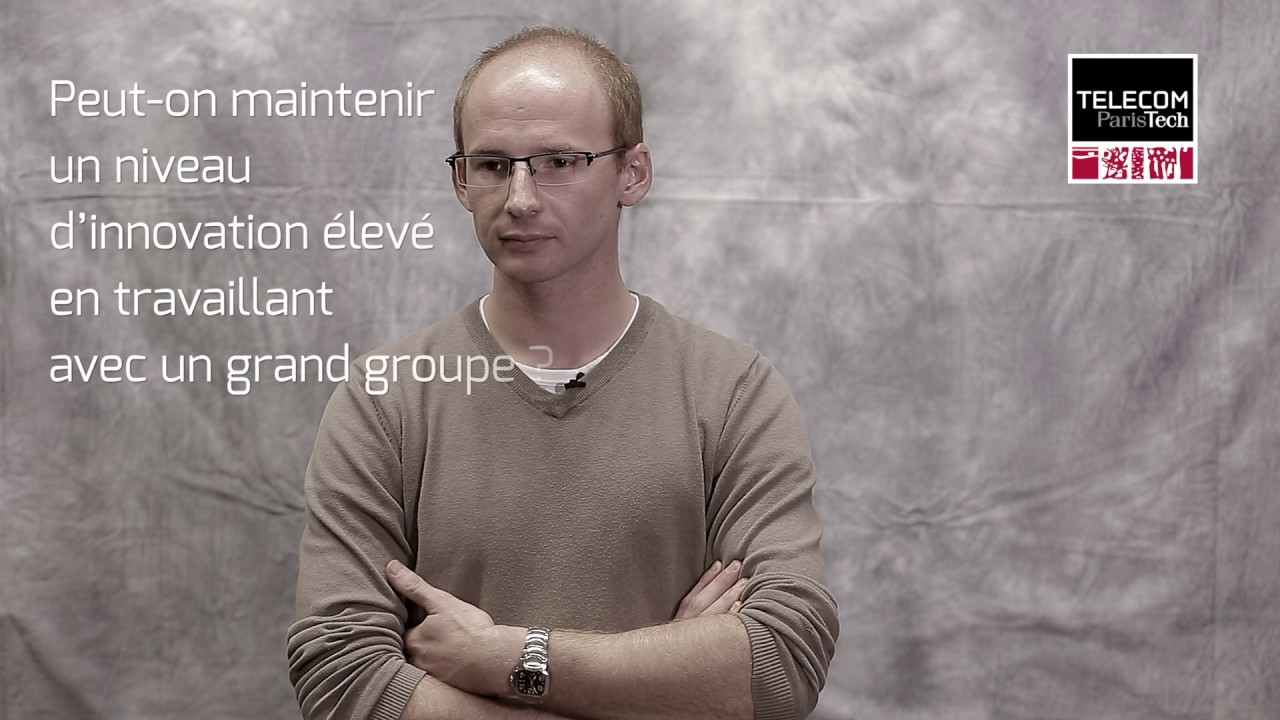 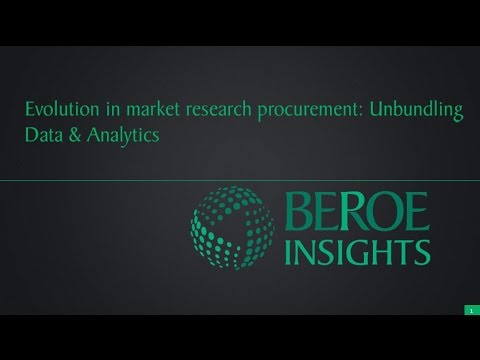