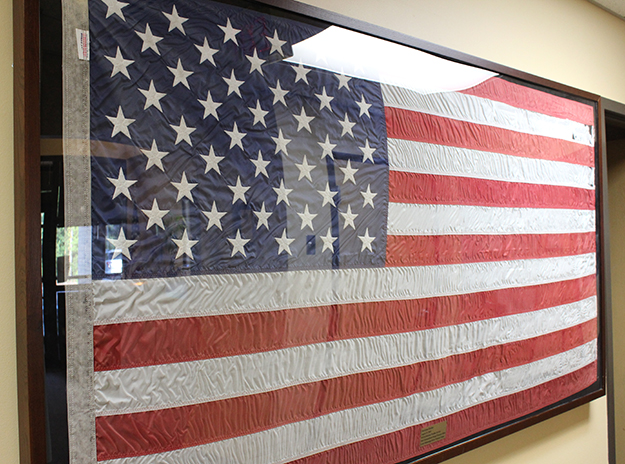 The American dream has not come true for European banks.

Unable to generate the level of profits enjoyed by their U.S. rivals, some of Europe’s large lenders are exiting or scaling back their stateside retail operations. Spain’s Banco Bilbao Vizcaya Argentaria SA is selling BBVA USA Bancshares Inc. and BBVA USA to PNC Financial Services Group Inc., while London-based HSBC Holdings PLC is reportedly considering selling its U.S. retail business. It already outlined a plan in February to reduce the network by a third.

Analysts question the European companies’ ability to generate cost savings and the extent of their local knowledge.

It was an open secret that BBVA might want to exit the U.S., Johann Scholtz, an analyst at research and investment management firm Morningstar, said in an interview.

“It’s just a question of scale and synergies,” he said. “What are the real synergies in having a retail banking operation in the U.S? It is essentially a Spanish bank and there’s always been a question mark around that.”

BBVA’s sale to PNC — for some $11.60 billion — could make other European lenders with U.S. regional operations, such as BNP Paribas SA and Banco Santander SA, want to leave, he said.

BNP Paribas and HSBC did not respond to requests for comment. A spokesperson for Santander, when contacted by S&P Global Market Intelligence, referred to previous comments by Executive Chair Ana Botin, who said the U.S. remains one of the bank’s most attractive markets and an integral part of its strategy.

But European banks have not acquired the best-quality assets on the U.S. market and have not been able to develop them into successful franchises, due either to a lack of funding or a lack of in-depth knowledge of the U.S. market, industry experts say.

Entrants to the market have tended to buy mediocre, “kind of okay” franchises, Christopher Whalen, chairman of New York-based Whalen Global Advisors and a veteran bank analyst, said in an interview.

Meanwhile, banks like PNC have spent decades building up relationships with small and medium-sized businesses, retail customers and acquiring a strong deposit base, he said.

“If you are a foreign bank coming in, you can buy your way in,” he said. “But the question is, how do you grow and turn into a real franchise? That is the tough part and none of them have been good at it.”

The largest U.S. subsidiaries of European banks are far less profitable than their American peers, according to data compiled by S&P Global Market Intelligence. BBVA USA Bancshares, for example, had a negative 20.07% return on average equity for the 12 months to the end of September, and HSBC North America Holdings Inc. a figure of negative 3.92%, compared to an aggregate ROAE of positive 6.77% for the U.S. bank and thrift industry as a whole.

These subsidiaries’ profitability also trails that of their parent companies. Spain-based BBVA recorded an ROAE figure of 1.28%, and U.K.-based HSBC a figure of 0.07% over the same period. “The U.S. landscape is becoming more difficult for banks’ profitability because of the structure of the yield curve, which is flat to negative given the fact that rates are where they are and [are] likely to stay there for years,” according to Sam Theodore, managing director at Scope Insights, an independent research arm of Germany-based rating agency Scope Ratings, who has experience working in the U.S.

With the bulk of the earnings in the U.S. coming from loan spreads, profitability will continue to be a major problem so big European banks are thinking twice about being in that market, he said in an interview.

The Europeans are unable to grow to become dominant players, and are being squeezed between larger U.S. banks and the arrival of fintechs, he said. The economic recession caused by the coronavirus and the lack of public support, in comparison to Europe, could also be clouding their view, he said.

In a note, analysts at investment bank Berenberg said it would make “strategic and financial sense” for BNP Paribas to sell its Bank of the West retail operations, which are based in California and folded into BNP Paribas USA Inc..

“There are few synergies with the rest of the group, in our view, and this business could be of greater value to another U.S. bank,” they said. A sale would increase BNP Paribas’ common equity Tier 1 ratio by 100 basis points, while shaving just 4% off earnings, the analysts said.

Santander Holdings USA Inc. is another U.S. bank with a European parent that is struggling with profitability. Its ROAE for the 12 months to the end of September was negative 4.99%, although its parent company’s was worse, at negative 5.04%.

Santander’s focus on Latin America and the retail exit of Spanish rival BBVA may propel it to leave the market, Theodore said.

Should other European lenders such as Santander decide to leave the U.S., Whalen predicted PNC could be interested in other acquisitions, as might U.S. Bancorp. as they both have sufficient capital to acquire additional retail networks.